The world's largest tank museum in Bovington, Dorset, has reopened after the lockdown with a brand new World War Two: War Stories exhibition. It enhances the impressive tank exhibits with personal stories from those who operated them during WW2 as British Royal Armoured Corps servicemen from 1939 to 1945.

The exhibition covers some of the less well-known campaigns of World War Two, such as Arras, Greece, Dieppe, North Africa, the Great Swan, Burma, Walcheren, the Gothic Line, the Rhine crossings and the later fighting inside Germany.

Geoff Moore had a preview visit to the new exhibition. 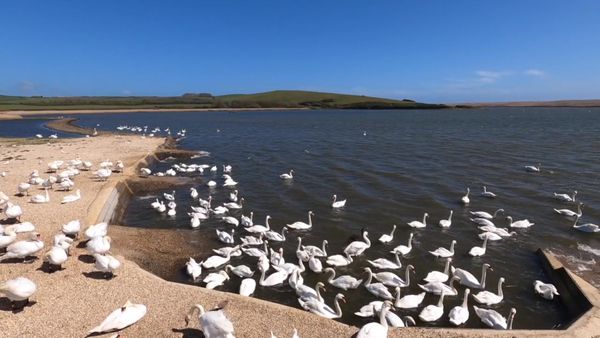 Abbotsbury Swannery in Dorset is the only managed colony of swans in the world where you are able to enjoy the experience of walking through the heart of hundreds of nesting and free-flying Mute Swans. 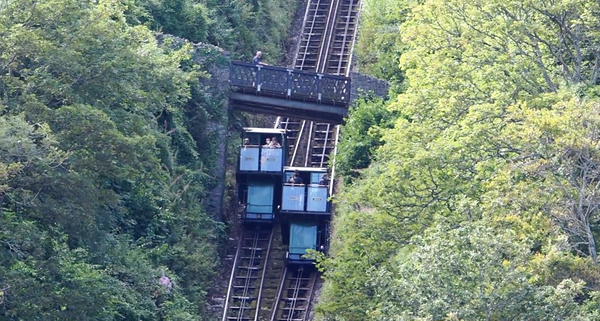 A view of the water-powered funicular railway that runs between Lynmouth and Lynton in Exmoor.